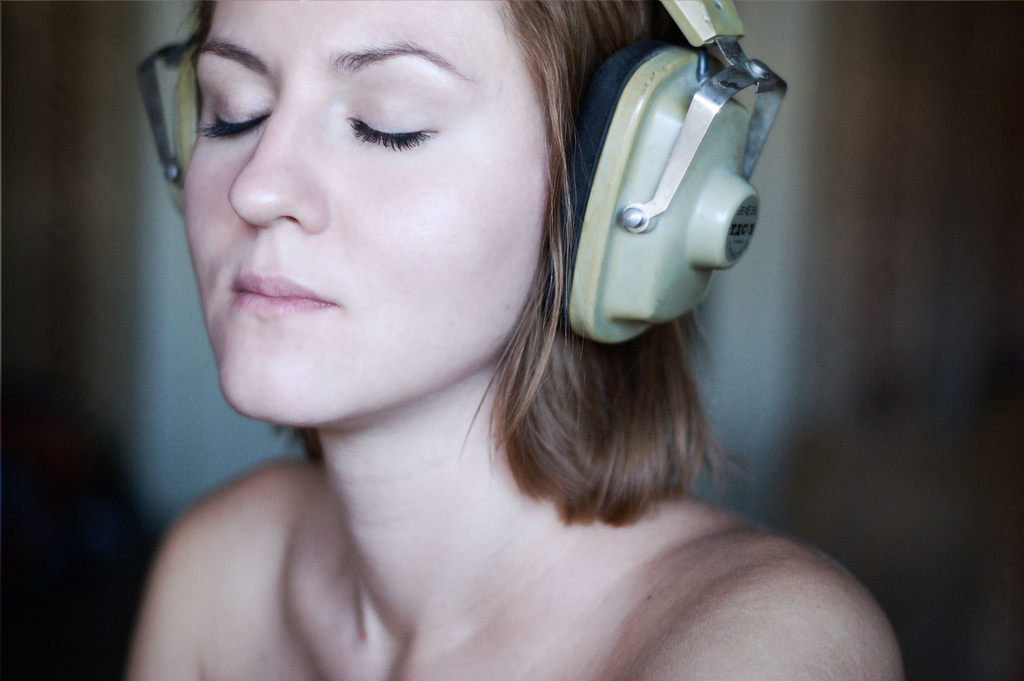 This time, I’m going to open by giving a mention to one of my favourite people, the fabulous Roz Morris, writer and editor of fiction and non-fiction, ghostwriter, blogger, teacher, broadcaster and horsewoman. (Don’t ask her whose novels she ghosted, she may have to shoot you…) She’s one of the hardest-working creatives I know, and her career spans so many aspects of the writing and editing life that I’ll leave it to you to explore her sites and be amazed.

One of her many accomplishments is her Undercover Soundtrack blog, in which she asks well-known writers to describe the music that inspires them. Well, I’m not famous (yet), despite the regular mentions on the Surrey Hills Radio “So You Want to Be a Writer” show co-hosted by Roz and Leatherhead bookseller Peter Snell (thanks guys), so I decided to say a bit here about how music is integral to my writing, and perhaps you’d care to chip in with some comments afterwards, sharing how you use music as part of your own working process.

Now, music is one of those things that is inseparable from personal taste, like food, what we think about the visual arts and who we choose to fall in love with. This stuff is pretty much rooted in our genes. You like broccoli, I can’t stand it. You think Jackson Pollock is a genius, I can’t bear to look at his work. You think that guy in accounts is gorgeous, I think he’s Neanderthal. And so on. (No, really, he is, trust me.)

I have a pretty catholic taste in music, ranging from bouncy pop songs to Mahler and early music; meanwhile, I have friends who can’t abide anything ‘modern’ and only listen to classical music, whilst others can’t stand that ‘boring old stuff’ and spend their time glued to Soundcloud and Spotify, searching for the very latest sounds.

As far as I’m concerned, music forms a soundtrack to my life, and the tune changes according to the circumstances. I tend to listen to different things when I’m pottering about the house, compared to when I’m working, or then again if I’m hosting a dinner party or making a conscious decision to really sit down and listen to a particular album or artist’s work in a more intense way.

Most importantly in this context, I have very specific requirements for my music when I sit down to write.

Sometimes, in fact, I prefer not to listen to music at all, or for it to be very discreet, unobtrusive background sound. This often happens if I’m doing research for, or writing, non-fiction, when I have to digest a lot of facts (especially if those facts include numerical or mathematical data, interestingly) and in such cases, I prefer instrumental pieces. I can’t have song lyrics intruding into my thoughts, in just the same way that I can’t work at all listening to talk radio, or radio shows where the DJ is overly fond of their own voice.

This is where having a vast collection of tracks on iTunes and, nowadays, Spotify, is a real boon. I can select the perfect mood and genre, hit “Play” and endless hours of music waft soothingly around my studio, helping me to concentrate on the task at hand. Sometimes, with a deadline fast approaching, the calming effect is very useful in helping me to deal with stress.

However, now I’m plunging into creative blogging and fiction writing (re-plunging as far as the fiction is concerned), I’m finding that music works very differently for me: it can actually inspire me to write.

The trigger is a particular mood invoked by music – and that mood may even be at variance with what the composer/artist originally intended. Given that my chosen genre is fantasy, that’s hardly surprising – I don’t imagine many musicians having epic battle scenes in their head when they write a three-minute piece in a minor key! But it also happens when I’m blogging a piece like this.

The other thing I find is that a particular tune calls out to me and a scene or idea pops into my head. When that happens, I have no choice (and it really does feel as though I’m compelled) but to put the track on constant replay and listen to it via headphones over and over again as I write – which might mean for hours, or dozens, perhaps hundreds of plays. It’s as though I literally plug myself into the music. I lose track of time, and the fingers move across the keyboard and then, at some point, I realise I’ve taken it as far as I can. The music has served its purpose, and acted as midwife to my own creativity. Time to unplug.

For example, the piece which prompted this post has been swimming in my head for more than an hour now: Last Night I Heard Everything In Slow Motion by Oliver Tank, from the album Dreams. Here’s the Spotify link. There’s something about the combination of rhythm, subtle percussion, strings and voice which amounts to more than the sum of its parts; the music somehow inhabits me and I have no choice but to start writing.

Often, music such as this inspires me to write scenes that are highly charged emotionally. Indeed, even as I write this, there are shadowy forms in the background of my mind’s eye, hinting at another journey I must take with this song in my head. The very title of the song, of course, hints at another role for this piece in the jigsaw of conception. Some other time.

Music – and particularly rhythm – has its roots in the primeval, a form of expression dating back to a time before we had spoken, let alone written language to transmit our thoughts, our needs, our hopes, our desires. When we hear a tune or a song that really ‘clicks’ for us, it’s as though it has cut straight through all our carefully constructed layers of intellect and connected directly with our lizard brain. It moves us, both metaphorically and literally. I hear the rhythm, I dance. I hear the melody, I desire, I laugh, I love, I cry. I listen to the lyrics, and I understand.

Time for me to go to bed – and for the night’s journey, I need another soundtrack entirely.

4 thoughts on “Music: Midwife of Creativity”

This site uses Akismet to reduce spam. Learn how your comment data is processed.

Henry Hyde is a participant in the Amazon EU Associates Programme, an affiliate advertising programme designed to provide a means for sites to earn advertising fees by advertising and linking to Amazon.co.uk.

This website uses cookies to improve your experience while you navigate through the website. Out of these, the cookies that are categorized as necessary are stored on your browser as they are essential for the working of basic functionalities of the website. We also use third-party cookies that help us analyze and understand how you use this website. These cookies will be stored in your browser only with your consent. You also have the option to opt-out of these cookies. But opting out of some of these cookies may affect your browsing experience.
Necessary Always Enabled

Any cookies that may not be particularly necessary for the website to function and is used specifically to collect user personal data via analytics, ads, other embedded contents are termed as non-necessary cookies. It is mandatory to procure user consent prior to running these cookies on your website.